ONCE UPON A TIME THERE WAS CLIMATE CHANGE….

Once upon a time there was… The Industrial Revolution….  Hmm.  Not quite the fairy tale beginning you might hope for, but it may have a dark and deadly fairy tale ending.  More Grimm Brothers than Disney that’s for sure.  Let me explain.  We were really quite primitive in our lives until a couple of centuries ago when we began to use fossil fuels to modernise and luxuriate our lives.  Sounds good so far; and so it was.  So much so, the world ran with it and has gone on to become incredibly sophisticated in simplifying and frankly, making easier, day to day life.

However what the authors of this story didn’t know was where this would end.  Sadly, left to continue it means the end of Planet Earth.  We are so ecologically connected that as soon as we start messing with nature it has a knock on effect.  Burning fossil fuels and the consequential global warming has a profound impact on everything from rising ocean levels, to extreme weather events, food production, water supplies, the extinction of species and so on.  The truth of the matter is, no matter how nice the house we live in, sooner or later that flood will come lapping at our doors too.

Ok so let’s try and write this story again.  Once upon a time there was… The Paris Agreement.  Still not very catchy, but this tale might have a happier ending.  In 2015, 196 representatives of the world’s countries met in Paris, France, to discuss and find solutions for the dangerous levels of emissions that are produced by humans.  It was one of the most ambitious and important global meetings ever assembled.  At that point, the rise in temperature since the industrial age was one degree celsius.  The outcome of the pact made in Paris was to limit any future rise to below 2 degrees, aiming for 1.5c.

It may not sound like such a small amount can make such a big difference, but it can, and has already had a huge impact on the ecological balance of our globe.  In records from the last 136 years, the period of biggest change was since the year 2000.  Really not that long ago.  So at that rate of destructive force we were heading for catastrophe unless big changes from big countries were implemented which was what made the pledge so relevant and essential. 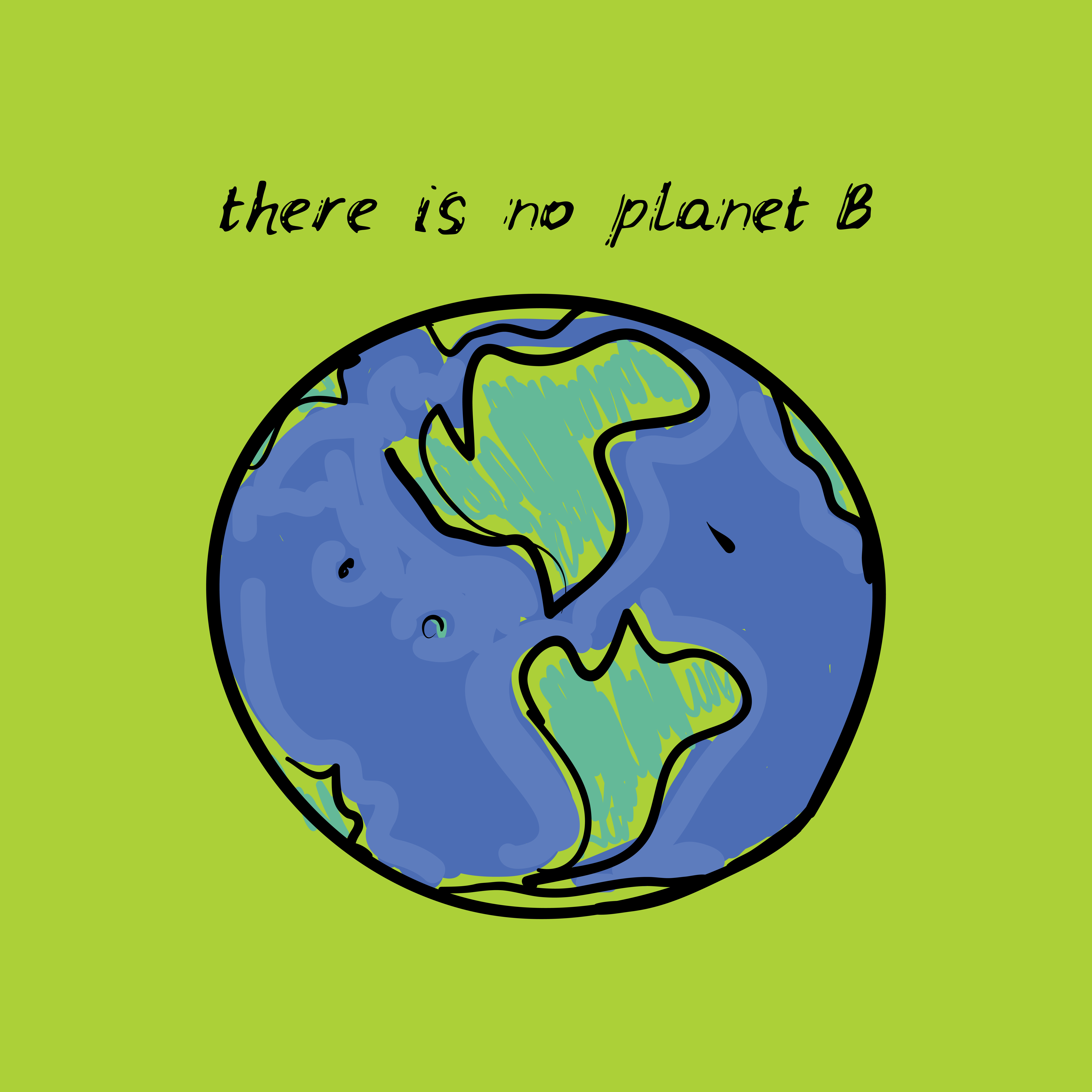 In fact 30% of the CO2 came from China alone, with the USA at 15% and the EU at 10% following shortly after.  The saddest part of all, is that these countries are less directly affected by climate change so until that point it was very easy to turn a blind eye.  Less developed nations were, and continue to be more drastically blighted, despite producing low levels of emissions themselves.  Therefore The Paris Agreement concluded that $100 billion of funds every year from developed countries would assist the poorer countries in their recovery from the disaster and in their ability to find sustainable methods of production for the future.

Interestingly there was no law or mechanism to enforce any country to comply, but the shame and disrespect that would be reflected from those not engaging was considered enough to ensure everyone complied with their duty to the planet and fellow mankind. Sadly the USA are wobbling on their promises but that’s a story for another tragic day. 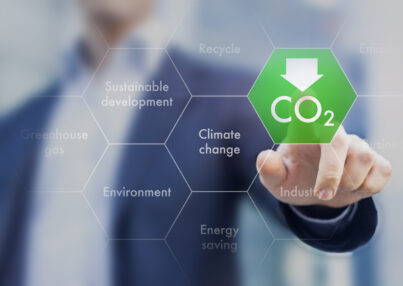 The good news is that internationally, many people and businesses, big and small, are joining the promise to do what they can.

Our friends over at Picture Organic Clothing are joining the crusade, “Believing that the fight against climate change is more than just a simple point of view, the employees at Picture are tackling this environmental crisis under the scope that it is their obligation to step up and make change. According to the International Energy Agency, more than 80% of all carbon emissions in the world come from burning fossil fuels. Therefore, at Picture they approach every aspect of their business, from sourcing materials to packaging and shipping, with the intent to wipe out fossil fuels, including oil, from their range completely.”

Another one of our outdoor gear suppliers, Patagonia , had a great campaign called ‘Don’t Buy This Jacket.’  Ironic?  Hypocritical?  Here’s their explanation:  “Donʼt buy more than you need,” said Patagonia CEO Rose Macario. “Because, if you do, you are going to consume way more than the resources of our planet can bear. More to the point, this approach works better today than ever before. I think people are more aware of what they are buying. They are buying into a value system. It would be hypocritical for us to work for environmental change without encouraging customers to think before they buy. To reduce environmental damage, we all have to reduce consumption as well as make products in more environmentally sensitive, less harmful ways. It’s not hypocrisy for us to address the need to reduce consumption. On the other hand, it’s folly to assume that a healthy economy can be based on buying and selling more and more things people don’t need – and it’s time for people who believe that’s folly to say so.”

Moreover both of these companies have adhered to their own part in the Paris Agreement promise by becoming Certified B Corporations.

Sir David Attenborough who is internationally known to speak out on behalf of the natural world, has said climate change is set to cause the extinction of much of nature and civilisation.

Speaking at the United Nations climate talks in Katowice, Poland in 2018, the biggest meeting of its kind since Paris; he went on to say “Right now, we are facing a man-made disaster of global scale. Our greatest threat in thousands of years: Climate change.”

So where does our story end?  Well that’s down to you and me.  The consumers, the people, the voices and the choices we all make.  Be sure that your page in the story of humanity gives you peace of mind, so that the children of tomorrow will have a better tale to tell. 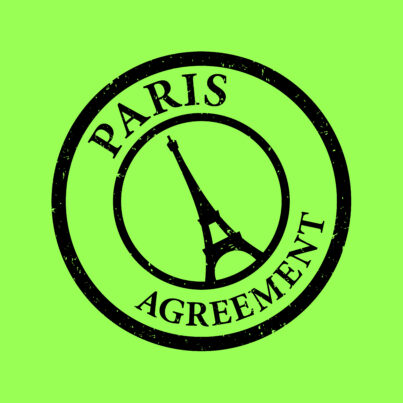